School residential trips are educational, enjoyable and memorable, but for many of the pupils at St Joseph’s RC Primary School who experienced a trip to FSC’s Mahlam Tarn site it was life-changing!

Twenty year six pupils, some of whom had never experienced a night away from home before, were able to enjoy the fully funded trip to the heart of the Yorkshire Dales as part of the Nature Friendly Schools project.

The school is situated in one of the most deprived areas in England and has a larger than average proportion of pupils entitled to free school meals. Before embarking on their Nature Friendly Schools journey, it had been many years since the school undertook a residential trip as the cost was a barrier to most parents.

“When we told pupils and parents, we received a mixed response. Pupils were initially quite excited, but then it dawned on them that they would have to sleep over. Some said they didn’t want to go. They had never spent a night away from home before. We had meetings with parents and spent a lot of time talking to pupils and parents about the experience. It was a massive thing for them. We managed to turn it around though, and all but two of the children went in the end.

“When we arrived, pupils were stunned and amazed. They didn’t think that places like that existed. Even being on the bus was an experience for some. The benefits to pupils’ wellbeing were huge. For these pupils to start year six with this experience was massive. ”

As the residential was focused on team building, it allowed pupils to build their social skills, working with different children to undertake tasks. The teams were mixed up so they were solving problems with children who were not familiar to them, adding to the experience.

Kate explains why team building tasks were integral to her pupils’ experience: “It was important for us that pupils were able to experience trying new things and possibly experiencing failure as part of the process, before figuring out why they failed and working as a team to fix it. We really wanted to push their boundaries and allow them to make mistakes. Everything was a learning point. Whether learning about a leach found on a water bottle or a spider they encountered on a night-time walk.”

During the residential teachers were able to learn more about their pupils and their home lives. Kate spoke about a pupil who said they had never drunk so much water in their entire life as they did on the residential, and others who had never experienced being able to choose their own food at home making mealtimes another challenge.

Other life experiences that some pupils found difficult were simple tasks like making their own bed or making themselves a sandwich as they never had the opportunity to do these before. It was experiences like these that they never would have encountered in a classroom setting.

Praising the project, Kate added: “The families of many of our pupils could not afford this kind of experience, so to be able to take advantage of the offer from Nature Friendly Schools was fantastic. For some of our pupils this really was life changing, to be away from home and experience something like this, so thank you!” 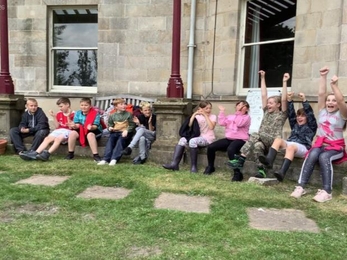 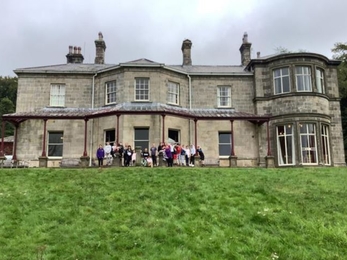 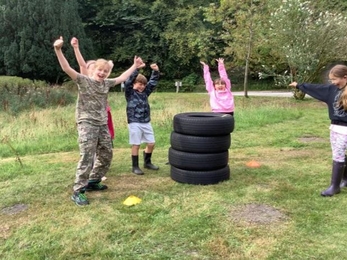 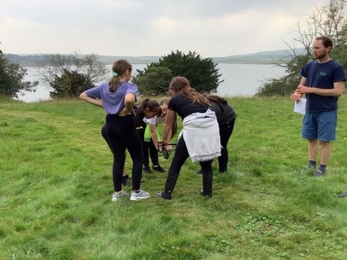 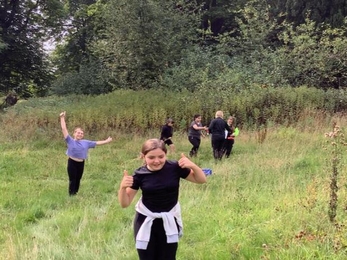 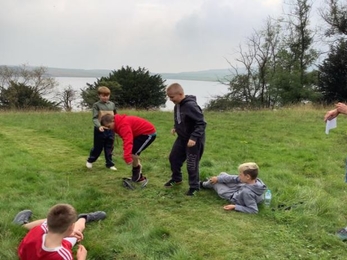 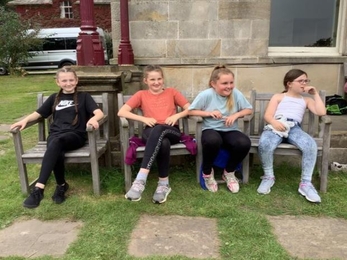 Allowing every child to experience a night under the stars in a national landscape is a fundamental recommendation of the DEFRA Landscapes Review (2019). The Learning Away Evaluation Report (2015) also found that residentials had positive impacts on pupils’ engagement with learning and concentration, particularly those who struggle in a traditional classroom setting. This is why overnight residentials are an important part of the Nature Friendly Schools project with over 800 pupils benefitting from residentials over the next six months. 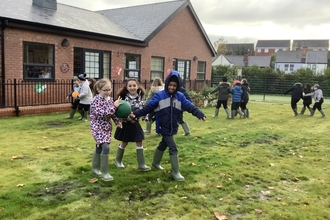 Nature Friendly Schools will bring thousands of children closer to nature and in turn benefit their learning, health and wellbeing. 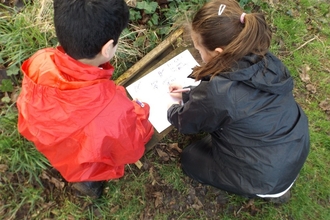 Discover the impact that Nature Friendly Schools is having on schools in some of the most disadvantaged areas of the country. 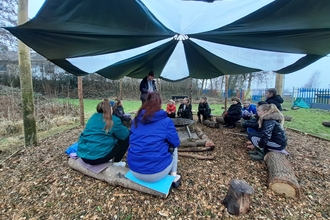 The project is led by the RSWT in partnership with Groundwork, Field Studies Council, Sensory Trust, YoungMinds and Wildlife Trusts.